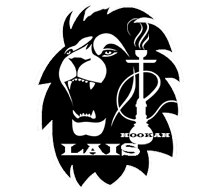 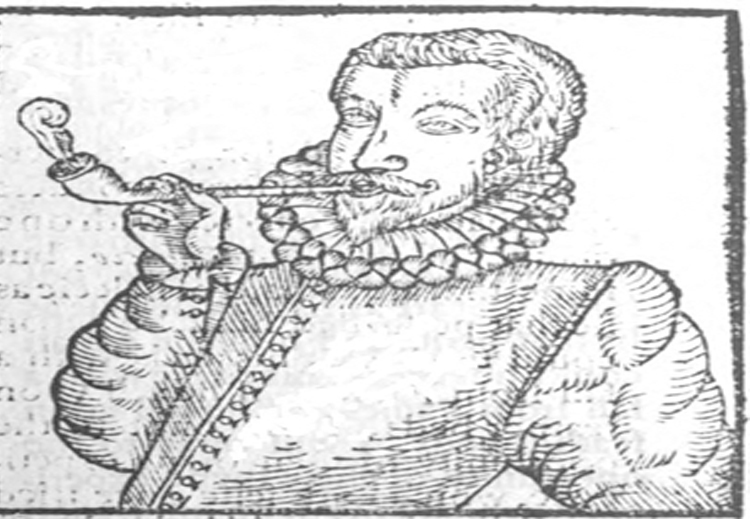 Shisha or hookah: the first person who invented it was a doctor!

For some, cafe sessions and evenings cannot be complete without the distinctive clanging sound of the hookah (shisha), which is increasingly widespread today around the world, although it remains more closely linked to the regions of the Middle East and India, which were the cradle of its inception and development to the form it is today.

At first, the discovery and smoking of tobacco was limited to the indigenous peoples of the Americas; Where they were doing this by smoking it through a long pipe, on religious occasions and special celebrations, and after the Europeans discovered it, with the discovery of America by Columbus, and the return of sailors with it to Europe around the year 1500, it began to spread gradually throughout the continent, and by the year 1600 was smoking A custom spread in most parts of the continent and its countries, and the prevailing belief at the time was that it had many “benefits” for health.

The Europeans did not make fundamental developments in the form of tobacco smoking, as they remained dependent on the long tube, which they began to make cosmetic modifications and developments on, to settle later in the shape of the pipe, as it is known today, while the emergence of tobacco rolls (cigarettes) and cigars was delayed, until nineteenth century. Tobacco arrived later in the states of the Ottoman Empire, since the beginning of the seventeenth century, and was also smoked through the long tube, which was known in it by the Turkish name “Jabak”, which was famous for its very long tube, and was sometimes eaten chewing, and since its entry into Muslim countries, it has sparked controversy among the jurists; Between Muharram and his place, the historian Abd al-Rahman al-Jabarti mentions in the events of the year 1743 that “the Ottoman governor ordered the prohibition of smoking and punished smokers”!